The Brass Lily Bed and Breakfast 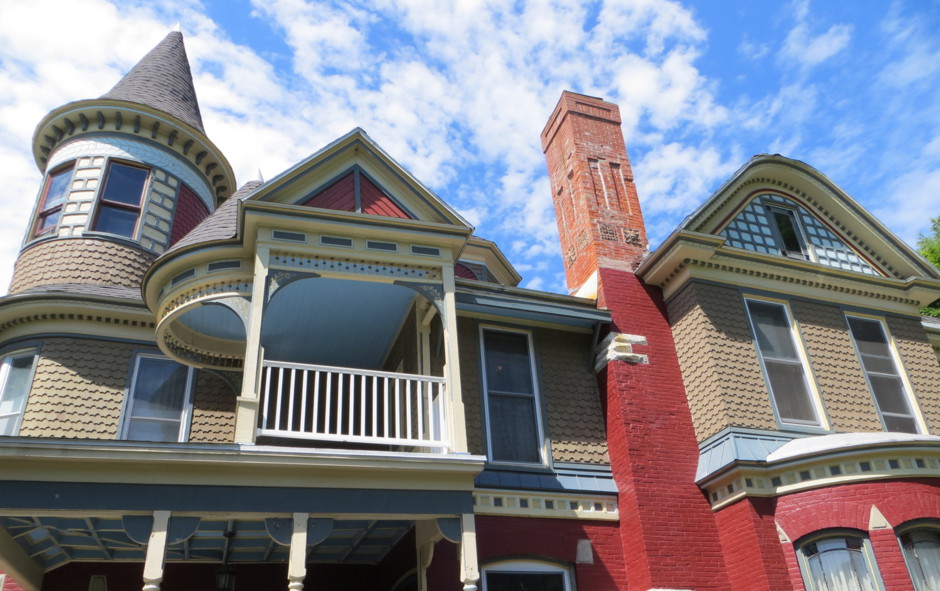 As an Army wife for 20 years, Kathryn Rockholz traveled the world and spent many nights in different B&B’s, almost all of which hold fond memories for her.  With the encouragement and support of her fiancé, Eric Goodman, she can finally say that her dream of owning a bed and breakfast has come true.

Life outside Philadelphia had caught up with them and they knew it was time to move.  Eric grew up in the Finger Lakes in New York and wanted to move closer to family, so the search for a new home began.  Then, that little dream of Kathryn’s that had been sleeping for so many years resurfaced, and beckoned them to buy a home that they could open up to guests as a bed and breakfast.

Their search area expanded several times over the course of a year as they looked at many operating B&Bs and large family homes that could be adapted.  When Kathryn saw this house on the internet, she knew Eric was going to be in love.  She sent him a picture of it and he replied “When can we go see it?”  Luck was with them.  The owners were having an open house the following weekend, which they were eager to attend.  As they walked through the double front doors, they both knew that they were opening the doors to the next chapter in their lives.

Home is where the heart is, and our hearts are here.  We would love to share our home with you. 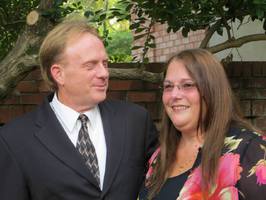